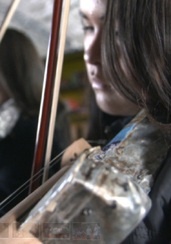 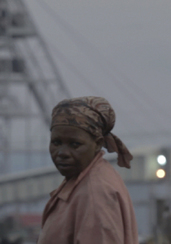 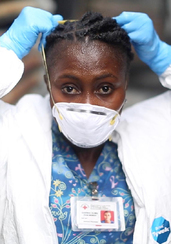 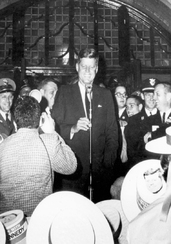 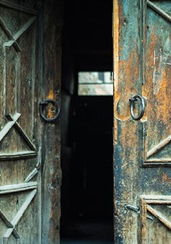 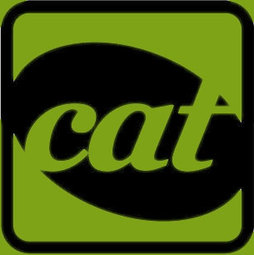 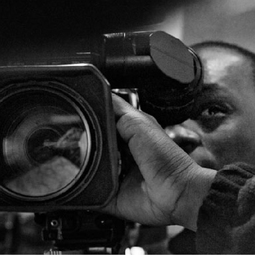 We welcome videos from anyone and everyone who would like to document and share a cross-cultural experience, either domestic or abroad. Winning video submissions will be screened at the festival.
Learn more about the competition.

The Third Goal Film Fest features documentary and narrative films set around the world. Hosted by the Central Missouri Returned Peace Corps Volunteers, the event aims to advance Peace Corps’ Third Goal: "Helping promote a better understanding of other peoples on the part of Americans." 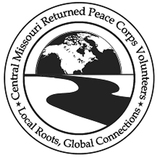 Central Missouri Returned Peace Corps Volunteers was formed in 1996 as part of the 35th anniversary of the Peace Corps. It now has contact with more than 175 returned volunteers in the Central-Missouri area. To learn more email centralmorpcvs@gmail.com.

Our objectives are to:

•  Educate people about the Peace Corps

•  Promote volunteerism in the community